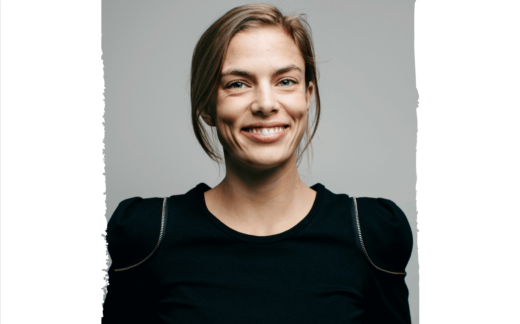 Henrietta is the co-founder & CEO of Carbo Culture, aiming to draw down a million tons of CO2 within the next five years. Carbo Culture makes high-purity biocarbon from upcycled waste, and the product is used for soils in agriculture and built environments. Essentially, they use the excess carbon from the atmosphere to fix broken soils. She previously co-founded mehackit.org making creative technology learning more accessible, launched Pioneers Festival in 2012 and helped grow the open-source project Rails Girls to over 300 cities globally.

She’s been a part of the European tech ecosystem for a decade now and is currently splitting her time between San Francisco and Helsinki. She’s a licensed sea captain, a scout and a WEF shaper, who wants to see a world where humans learn to live within this planet’s bearing capacity.