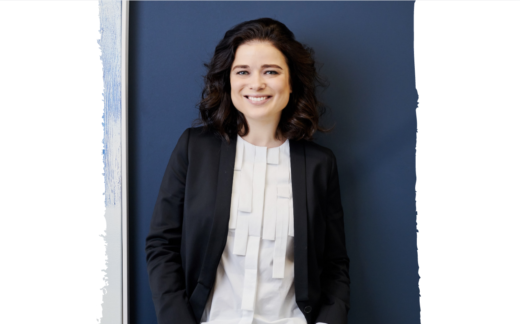 As a Partner at Dawn, she led investments into Soldo, Dataiku and ZIVVER amongst others. Prior to joining Dawn, Evgenia has spent multiple years in the venture and private equity.

Evgenia was an investor at Atomico, pan-European VC, and TPG Capital, San Francisco headquartered PE fund with over $70Bn in AUM. Evgenia holds a Masters degree in Finance from SciencesPo Paris and studied at the Wharton School of the University of Pennsylvania.

Evgenia is fluent in French and Russian, has lived in 5 countries and travelled to 55 (and counting). In 2017, Evgenia was named in Forbes’ “30 Under 30” list of leading young entrepreneurs, innovators and game-changers, and became the judge for its prestigious Finance category in 2018.