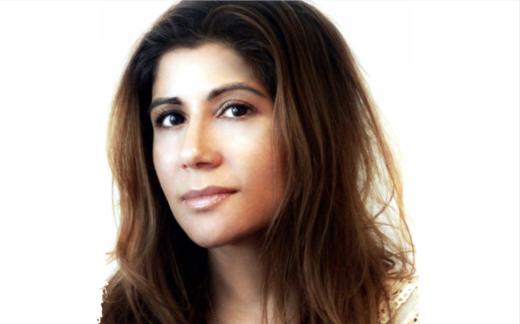 Bindi is incredibly passionate about entrepreneurship around the European ecosystem. She is the founder of a Boutique Advisory Firm, bindi ventures, focused on advising and connecting the dots across four core Innovation pillars (Corporates, Startups, Venture Capitalists, Government) for commercial success. She has worked as a Management Consultant (PwC), as a Corporate (Microsoft BizSpark /Ventures), as a Startup (Trayport), as an Advisor (Startup Europe, Startup Weekend, Tech London Advocates, European Innovation Council, WEF), as a Connector (recognised by GQ UK, the IoD and Evening Standard) and as their Banker (Silicon Valley Bank).

She currently sits on the Advisory Boards of eight startups and one Venture Debt fund, as well as sitting on Corporate Digital Advisory Boards, the Advisory Boards of European Innovation Council, Startup Europe, Tech London Advocates, Innovate Finance Ambassador, Governor at the University of East London, and was appointed by WEF to their Digital Leaders of Europe. Finally, she is a Venture Partner for a large European VC fund based in London.